Hello reader, Tom here... Welcome to my blog, 'Solo Dungeon Crawler' and this series of articles titled ‘How to Play Dungeons & Dragons Solo.’ This series will explore the concept of playing a Dungeons & Dragons solo campaign. This means playing the game completely by yourself with no Dungeon Master.

In previous articles I have been building up a complete solo DnD ruleset using the DnD BECMI rules published in 1983 and written by Frank Mentzer. So far I have touched on choosing a suitable ruleset, creating characters, generating random dungeons, tracking time, handling combat encounters and adventuring out in the wilderness.

In this article I am going to cover generating settlements.

In my previous article, which covered various topics on wilderness adventuring, I mentioned settlements and imparted a method for handling random hex mapping, which included roads, which sometimes lead to settlements. I also advised beginning a wilderness map on a settlement. So I’m now going to cover a way to generate random settlements. One such settlement will act as a homebase, a place to start your solo campaign so your character or characters, if you intend to play with a party, can buy all the things they need before setting off on their adventure.

The home town should provide the services most needed by characters, including a place to stay (their family homes or inns, boarding houses, guild halls and townhouses), clerical temples, a Thieves’ Guild, craft and supply shops - and of course a town guard to keep an eye on crime. (Allston et al, 1991)

You should also decide who is running the town. This may be a sheriff appointed by a baron, a town council, a mayor, a powerful merchant prince, a baron, even a high level NPC adventurer. NPC rulers should be at Name level at least, with appropriate bodyguards and magic. (Allston et al, 1991)

The perfect place to start with when generating a suitable form of government is the AD&D World Builder’s Guidebook.

The AD&D World Builder’s Guidebook is a great resource for world building in a solo D&D Campaign. The Kingdoms & Sociology section contains a useful table for randomly determining the form of Government that runs a kingdom. Defining who holds the power is an important step in developing a settlement.

I’ve copied the Government Form table into my notebook so it can be referenced whenever I need to generate who rules the Kingdom in which a settlement is going to exist.

This table is available in the Solo Dungeon Crawler Settlements Generator PDF which I have put together for your personal use.

The table will be included in a Solo Dungeon Crawler Settlement Generator PDF will explain each form of government in detail.

If you roll a Form of Government which, in the description indicates that government may exist as part of another, consider rolling again on the table to establish what the other form of government is.

Now a suitable form of government for the kingdom has been established, the size of the settlement must be determined. I’ve flicked through various books in my D&D collection and generally, sizes of settlements are roughly as follows:

The population and size of a settlement will largely dictate the type of economy that exists there, which will have an influence on the services that will be available for characters to have access to. I will cover this topic in more detail as I progress through this solo dnd series. 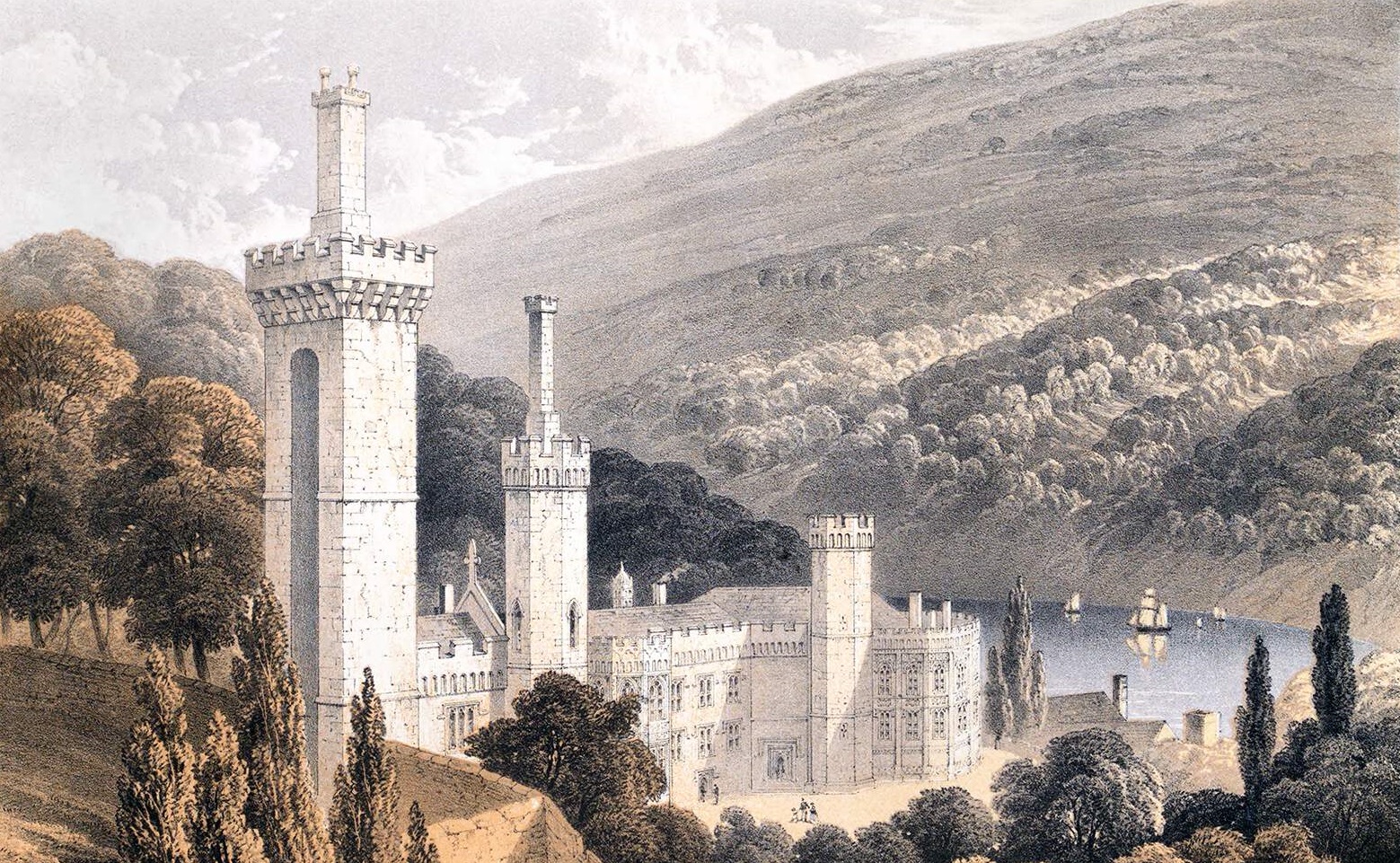 To generate the population I suggest rolling the dice. I will come up with some dice rolls that I think are appropriate and roughly based on the population ranges given in the D&D rulebooks, but they also allow some crossover, for example:

To determine the population of a village, roll a d100 multiply the result by 10 and add 50 to the result.

To determine the population of a small town, roll a d100 multiply the result by 50 and add 1,000 to the result.

After determining a form of government, type of settlement and its relative population, the finer details of the settlement are required.

The perfect place to start with this is actually The D&D 5th Edition Dungeon Master’s Guide. I know right? Everything so far has favoured old school books and now I’m reading the material from the latest edition of D&D? But in this case, the material is very useful for the solo roleplayer.

The D&D 5th Edition Dungeon Master’s Guide provides some very useful information on settlements. The book includes a good random settlement generator which allows you to quickly create a settlement, assuming that its size and basic form of government has already been determined.

I copy the Random Settlement Tables into my notebook so they can be referenced whenever I need to generate a settlement for my solo campaign. These tables are included in the Solo Dungeon Crawler Settlement Generator

These tables include the race relations of the people, the ruler’s status, notable traits for the settlement, what the settlement is known for, and a current calamity that is taking place there.

The Ruler’s Status Table is a great starting off point to generate a fully detailed NPC of the settlements' rulers. I will cover NPC’s in more detail in a future article.

Also, the Current Calamity Table is a great starting off point for a quest in the solo campaign. The party or character might take the opportunity to root out a vampire infestation or solve the murder of an important figure within the settlement.

I’m gonna give an example of a random settlement now. Let’s imagine that I want to start a new D&D solo campaign and want a home base to start with before I start my wilderness hex crawl.

First I want to determine the form of government that rules the whole kingdom. I will roll on the Government Form table to determine a result.

A roll of 14 to 19 indicates a Confederacy. This means that the settlement will govern itself but contributes to a league or federation which has the settlement best interests at heart.

Next I want to know what type of settlement the home base will be, so I roll on the Size Table with a d8. I roll a 5. This means the home base of my character is a small village.

Next I roll on the Race Relations table with a d20 and get 7. This indicates harmony between all the races that live in the small village.

I roll a d20 again on the Ruler’s Status table. I get a 10, which means that the ruler of the settlement is an illegitimate ruler. Perhaps the ruler is against the beliefs of the confederacy, which governs the kingdom and civil war may break out between the small village where my character resides and another settlement nearby.

Next I roll on the Notable Traits table, I get an 18, which means the settlement has a notable library or academy. Perhaps this library or academy contains secret knowledge which is parallel to the teachings of the ruling federation. There may even be a mysterious dungeon below the library or academy which would make a great starting point for a random dungeon crawl.

Finally I want to determine what the current calamity is in the village, so I roll on the Current Calamity table. I roll a 13, which indicates that the undead are currently stirring in the cemeteries. This is another great starting off point for a dungeon crawl. Perhaps ancient catacombs exist beneath a graveyard, or a local magic-user is raising the dead to build an army of undead creatures that will invade the other settlements in the kingdom to overthrow the ruling federation. Let your imagination run wild when generating a random settlement. Use common sense and logic to tie things together and fill in the gaps.

I now have a means of creating settlements for a solo Dungeons & Dragons campaign. These settlements are generated completely at random and can create unique and surprising ways to create potential backstory and narrative to guide the story of the campaign. But the work is never done and there are indeed many other opportunities to build the solo rule system further.

See you next session.