Hello solo roleplayers Tom here, welcome to my blog, 'Solo Dungeon Crawler' and this series of article, 'How to Play Dungeons and Dragons Solo', where I explore the concept of playing solitaire DnD using old school BECMI DnD rules.

If you're well versed in the various DnD books I have perused so far, you may have wondered why I haven't included certain elements alongside some of the things I have borrowed for my solo DnD ruleset. All I will say on the matter is... All in good time.

One such element, is a table given in the AD&D Dungeon Master's Guide on page 173. It's included as part of the Random Wilderness Terrain (Appendix B). Im going to make use of this now by adapting it so it no longer places well established settlements, like substantial towns or major cities, as we already have a fleshed out procedure for generating random settlements. Instead, I will alter the table so it generates interesting wilderness features, which stand apart from the settled places. These features will be a great opportunity for the solo DnD roleplayer to discover dungeons for adventuring opportunities.

One of the main changes I'm going to make to the table is incorperating a similar table I've found in the 5th Edition Dungeon Master's Guide (page 108), which is used to generate random monuments for adventurer's to stumble upon while traversing the wilderness. I think it's a perfect addition. Some of the results are great just as a backdrop and might work well as a dungeon entrance in my solo DnD campaign.

I will add the Monuments Table as a sub table and I will also replace settlements in the main table with ruins. These ruins are begging to be the next major dungeon entrance!

Im also going to add the required rolls to determine the population of the settlements. These settlements exist apart from the larger settlements and so they may not have a road leading to or from them. The random wilderness generation mechanism which controls the roads will determine this.

Roll 1d100 each hex to check for the possibility of a structure.

In places where civilisation rules or once ruled, adventurer's might find monuments built to honor great leaders, gods, and cultures (Wizards of the Coast, 2014)

Roll on the monuments table to determine what monument the adventurers stumble upon. (Wizards of the Coast, 2014)

Here is the Monuments Table:

You might notice that castles are included in this table. This table will now replace the old procedure in which I proposed rolling a d20 to check for the possibility of a castle. I will update the Solo Dungeon Crawler Exploration Rules accordingley.

The AD&D Dungeon Master's Guide also has a useful table in Appendix C, which I can use to improve how castles operate in my solo DnD game. I will adopt these rules now.

The first thing I will do is copy Castle Table 1 from the Appendix C into my notebook so I can determine the type and size of any castle encountered, as follows: 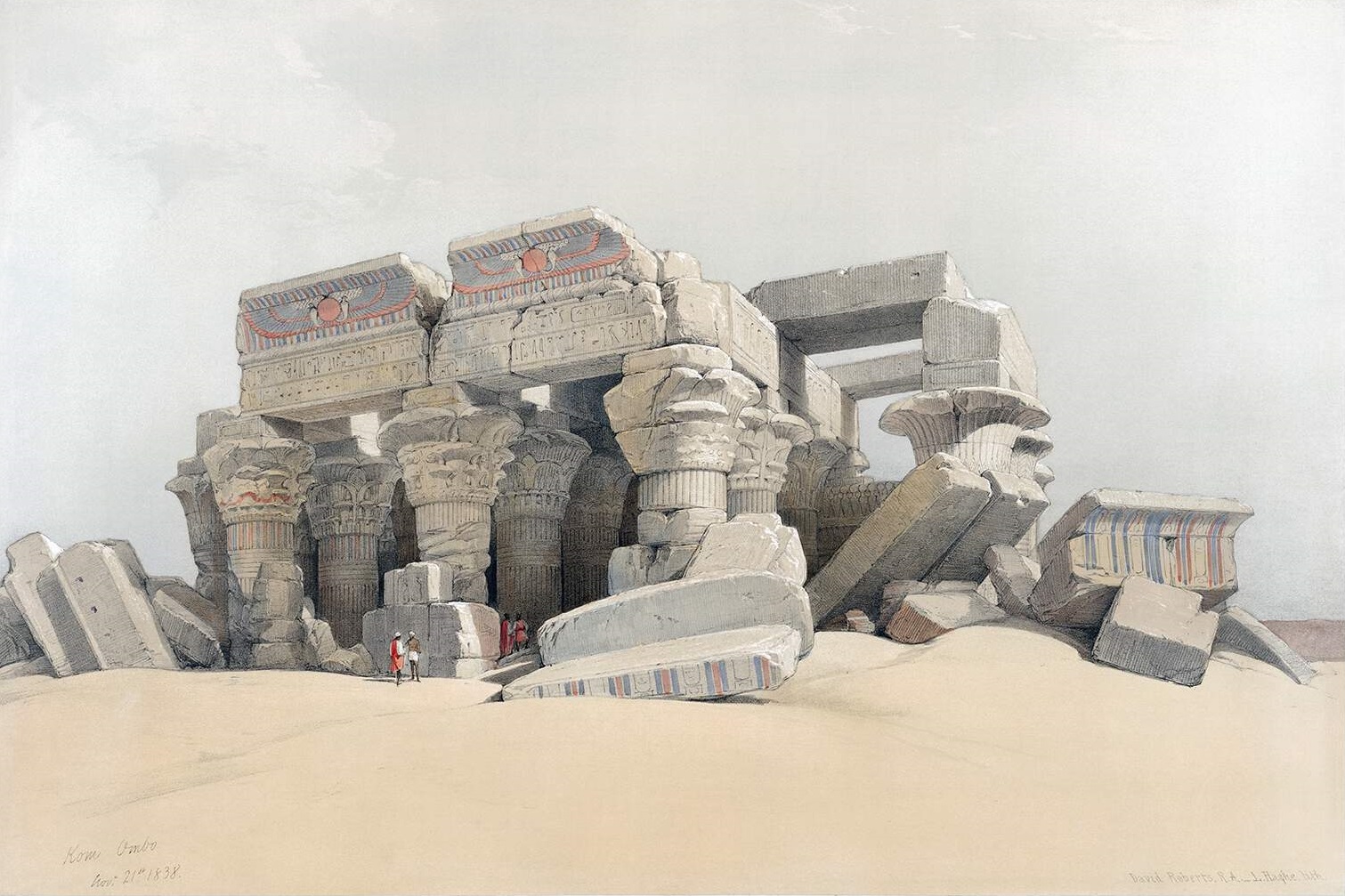 Next I'm going to copy Castle Table 2 into my notebook so I can discover which inhabitants are found in the castle. You'll now see why it was important to categorise the castle types into their relative sizes previously. It's because this table requires a seperate roll for each size, wether small, medium or large.

*Roll on the appropriate outdoor encounter table, ignoring any rolls which indicate humans.

The AD&D Dungeon Master's Guide also gives further details for each result on the table, as follows:

Totally deserted: indicates the construction is in disrepair and upon close inspection appears empty. (Gygax, 1979)

Deserted castles appear as totally deserted ones, even upon close inspection, but entry into the construction will discover the monster. (Gygax, 1979)

Humans means that the place is occupied by bandits, brigands, etc. Determine this as follows: (Gygax, 1979)

I now have another table to include in my solo DnD campaign, which will allow me to determine who these humans are...

The AD&D Dungeon Master's Guide also gives a further table (Castle Sub-Table II.B) for determining which character-types are present. I already have a table though, which I previously included in the Solo Dungeon Crawler Exploration Rules and that table is more appropriate to my chosen ruleset (BECMI) so I will stick with that one for now. The exploration rules also contain information on how to handle how the castle owners will react towards the party.

Many of the mysterious ruined structures an adventurer or adventuring party will stumble across will make perfect dungeon entrances. I'm ruling that in all cases where a dungeon entrance is likely then there is a 100% chance that one exists. Why not, when dungeons are often the bread and butter of the game?!